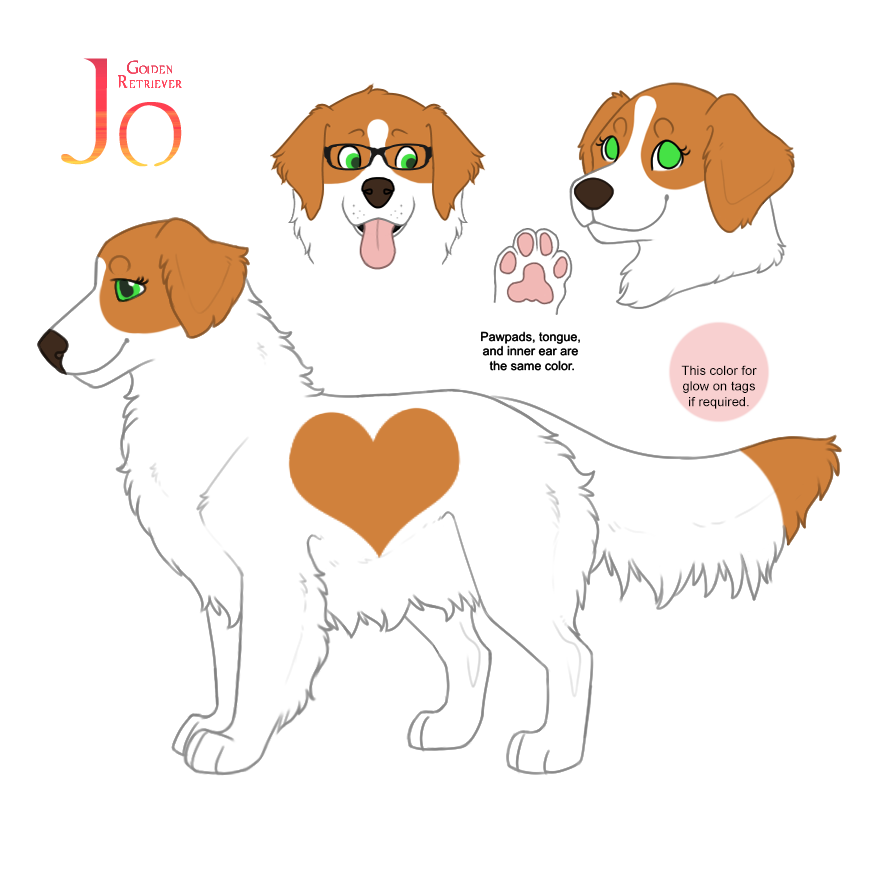 Originally Designed by: Me (Joanne lol)

​Creation Date: She was created around 2006 (honestly I don't remember lol)
​
Rules:
NO RULES FOR ME
However, as she literally represents me, she's never going anywhere.. So don't even ask lol.

Please see Pin-Pin's personal page for all information regarding him. ^_^ 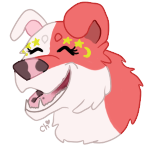 This is an old story, I'll probably be updating it eventually lol.
​​​Jo was born in a small town to a mother that didn't have much to do in raising her, but instead her grandparents took her in and raised her as their own. Jo had grown into a wonderful young lady when she met a very influential good tempered dog and fell in love. They spent 2 years together and decided that they would soon start a family. Not too long after that a single little male puppy was born, they named him Óre.

A couple years after Óre was born Jo noticed that the good tempered dog came home later and later after his walks and had become not so good tempered, until one day he didn't come home at all. Jo was now a single mother to this wonderful little pup, and was hardly ever without him.

Years have passed and Óre has become more and more independent as he grows older. Venturing further and further out into the world without his very protective mother. Jo is not seen with him as often anymore, as he is getting older and has grown extremely independent. Though he does enjoy a good snuggle every once in a while. She has found that all children (no matter the species) grow way too quickly, and has learned to take the time to (as we humans say) "stop and smell the roses".

She is now with a very wonderful fella that has taken her mind off the fact her pup isn't around as much anymore. He has a pup of his own, that is growing bigger everyday. He doesn't live with Jo's pack though, not all the time anyway. She dreams of the day when she may have another pup, although knows that she likely never will. She is okay with that, and is happy despite that fact.

Reference Goals:
While I'm really happy with the ref I have right now (I'm not currently looking for an artist, as I have other characters that could use a ref first)...
I'd love a highly detailed ref sheet with
- 1 main view ( with accessories and/or showing personality, can be an action view or just sitting as long as it fits the character)
- 2 full body views (can be small and chibi style -- or if the main view is fully showing 1 side then just 1 extra showing the other side)
- Human / anthro view if they already have one.
- at least 1 close up headshot view with mouth open
- details view showing inner ear color if needed and paw pad.
- It would also need any accessories that the character has that isn't on the main view.
<
> 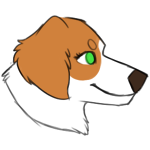 This is including special days that I don't have many tags of.
​They are just as important as the other holidays but I don't have much art for them because it just isn't sold as often.
Valentines Day 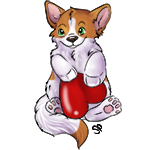 Some might not be very large, but they are large enough they aren't considered tags or icons (larger than 150x150 pixels)

Eventually to be added to ref lol 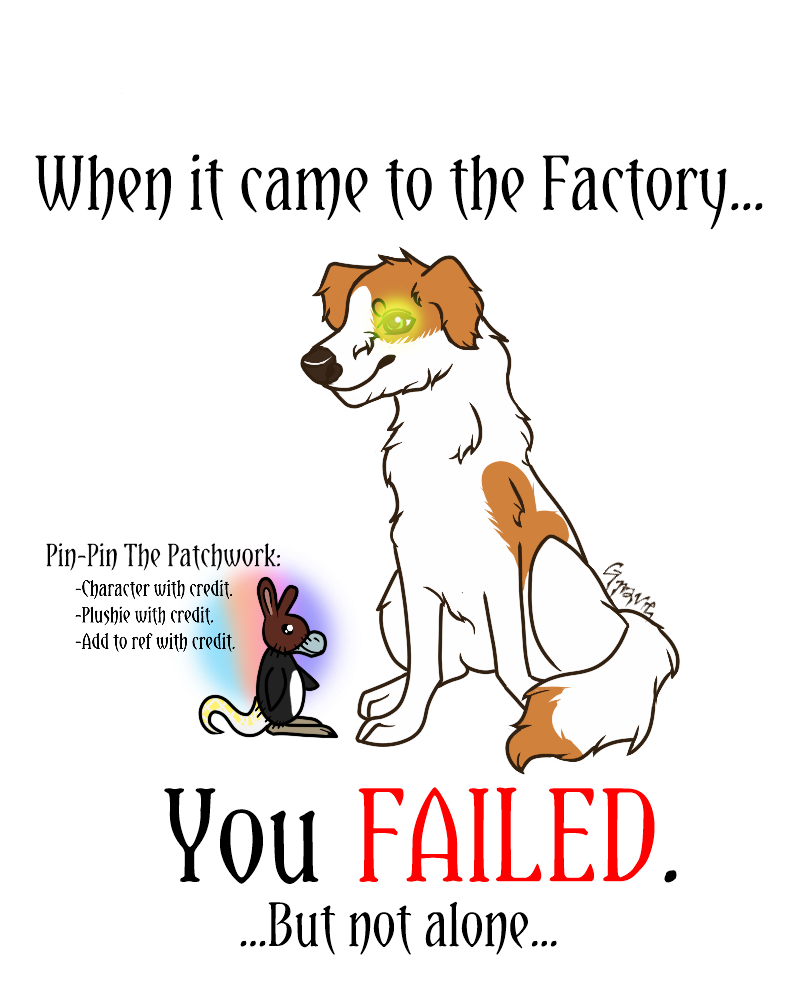 Older or Other References

I don't use these because they have a character that I used as her son on them too. He is now retired, so.. no longer using them.
​*All characters on this site are © or owned, and all images are © to the artists and therefore are not subject to public use.* 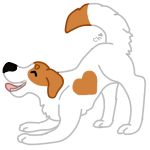